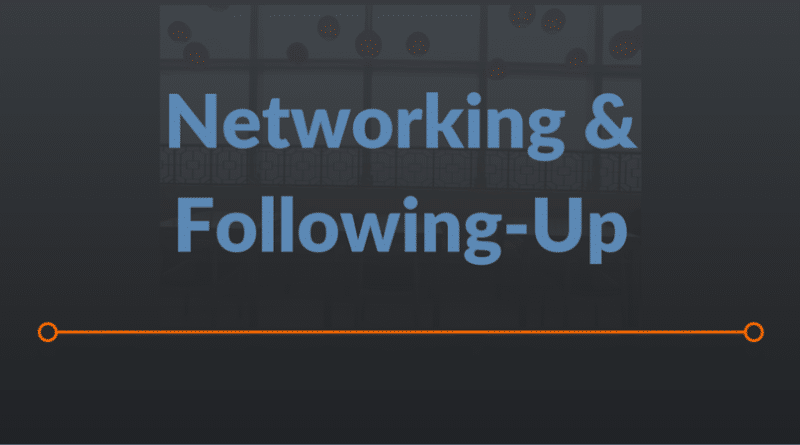 This is a continuation of our previous editorial ‘Networking- Riding Your Personal Highway‘.

Nothing feels greater than throwing away the plastic wine glass with a sense of accomplishment. Dominating a professional event leaves you with confidence and optimism as you look ahead to your next goals. However, for many, the work ends once their car hits the highway. While these new contacts are running smooth now a lack of proper follow-up will lead to potholes, closed lanes, or even a damaged vehicle.  Construction on your networking highway has finished, and now it’s time to maintain!

Upon getting home the first plan of action should be business cards. Many people will either lose or throw them in a pile. Either way they won’t be seen again. Making better use of your paper trail will lead to more efficient follow-ups later on. Go through your cards and sort them into two piles- ones that are relevant to your personal ambitions and one’s that are not. Use the cards in the first pile to organize by industry, name, or location. Your memory will be freshest a few hours after the event. Use this critical time to write down any needed notes about said person. Keep your relevant cards neatly organized and store your other cards away for another ninety days- just in case. This tactic will help you reduce the syndrome known as Business Card Mountain.

Using the same deck of relevant cards, it’s time to turn your paper trail into a virtual asset. The next phase is heading over to LinkedIn (Yes, LinkedIn is required) and finding these people online! Assuming they are also active on the social network the searching should be easy. Send a request and use your message box to full advantage. Write them where they met you and why you want to connect. You’re one of the hundreds of people that also met three thousand faces tonight. Never under any circumstance use the default ‘I’d like to add you to my professional network’ clause. Breaking through the noise continues in importance online. The majority of people will add you to their networks where you can view their entire profile, connections, and experience. It also never hurts to pass on a few skill recommendations as well- remember social media is built on the law of being reciprocal.

Your follow-up work does not end with social media. Now the daunting task of meeting face-to-face has arrived. Admittedly, you want to keep this level of relationship limited to the people that could best serve your professional interests. Just like anything online, there will be some people who will ‘ghost’ you, never to respond again until you two run into each other at an event six months later. However, for the majority of industry people, you will run into each other again sooner rather than later. As I mentioned prior, starting over from scratch with the conversation almost always leads to poor results- or trapped within the ‘catch up’ game. Following up with your leads helps you avoid sitting in the networking twilight zone. Invite the person to coffee or lunch. Having something to hold or drink always helps break any awkwardness that runs rampant to new relationships.

What happens’ next is ultimately up to you. Like any relationship, proper time and commitment will be needed to bring any value out of it. The great news about following up is that it gets easier each time you attempt. Whether at a trade show, local networking event, or happy hour, your personal highway will remain smooth thanks to simple effort and an ambition to grow. 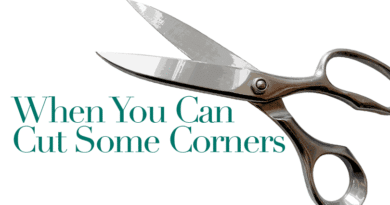 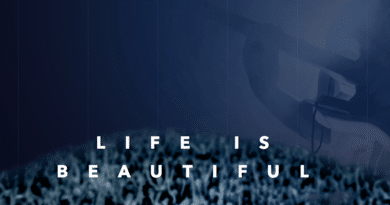 Life is Beautiful 2014: 3 Ways Sponsors Got Creative for Attendees 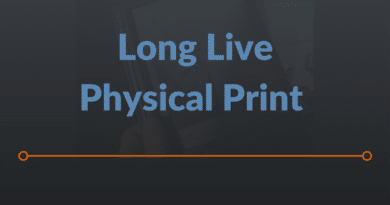