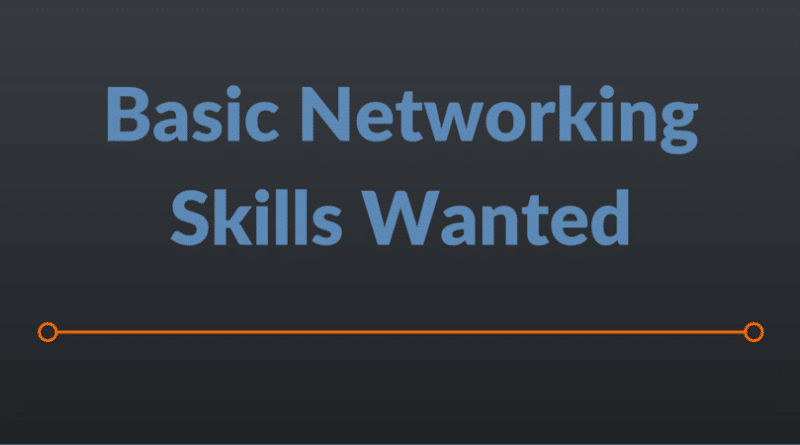 The basics of networking remain true throughout events and trade shows.

Networking will never go out of fashion. We as humans are social creatures, born naturally inquisitive and desiring relationships in every aspect of our lives. Admittedly some of us require more social stimulation than others, and chances are this is part of the reason why we have found ourselves in a communications, sales, or marketing role making much less than we would of if math was more relaxed- I’m talking to you accountants and S.T.E.M. workers! With an industry set on face-to-face we have become curiously avoidant of real conversation thanks to endless technology. Unfortunately the greatest success stories cannot be re-created virtually, which means the old school way of looking someone in the eyes remains in fashion for legit business and opportunity potential.

Networking sucks. It takes time, commitment, overly enthusiastic energy, and take’s us out of our comfort zones we spent years building. Look at networking as a new highway that cuts your commute time by ten minutes. A large amount of planning went into finding the perfect location. Thousands of man hours were utilized to figure out the zoning, foundation lying, and pavement. That new route however will save you valuable time for you accomplish other things. The same goes for networking and the doors it can open. Once the highway is finished however the work to maintain for the next century only begins, for every smooth surface will eventually have cracks needed to be filled.

Think of networking as your own personal highway. What is the purpose of you putting the effort to begin with? Career expansion or inspiration? All actions start with intentions. The internet is a cruel advantage that we still haven’t totally accepted. Investigate the destination. Who could be at these events you would like to meet? Viewing someone’s LinkedIn before does not count as stalking, but don’t enter a conversation knowing more about the other person than they know themselves. Take chances and seek people that are more experienced than you; learn from them. Show them why you’re important enough from dozens of other peers around you. Turn your smile into your personal brand, and complement your conversation with physical paper work- yes the business card is far from dead. Keep the experience mutual, brief, and kindly move on as you continue to work your targets.

Leaving the venue with a feeling of satisfaction is one of the greatest emotions one can feel. Regardless of event type, you should now have a stack of business cards and contact details to sort through. Don’t let your pavement decline! Sort through the cards the minute you get home. Use one pile for potential follow up’s, and the other for those who you wouldn’t necessarily see again. File all of them for good measure and begin following up the positive pile. Following up is an art in itself, but without time and care to mature these new relationships you will end up with the same people again months later, repeating the same conversation, if the engagement goes that far a second time.

Face-to-face relationships are universal without decline. While the art of building them is becoming more rare, the mutual impact they bring helps re-establish the status quo and can take an individual to new heights. Regardless of industry, every opportunity began with that first conversation. 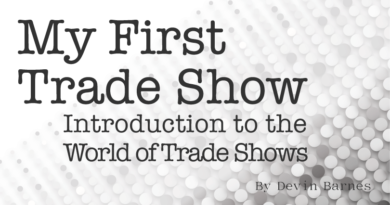 My Introduction Into the Trade Show World 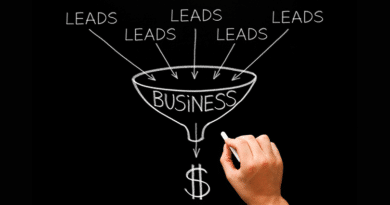 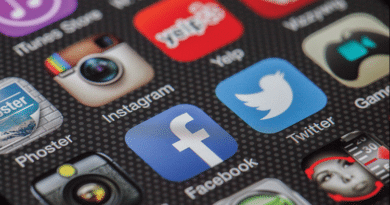 How To Use Different Social Networks At Your Next Show