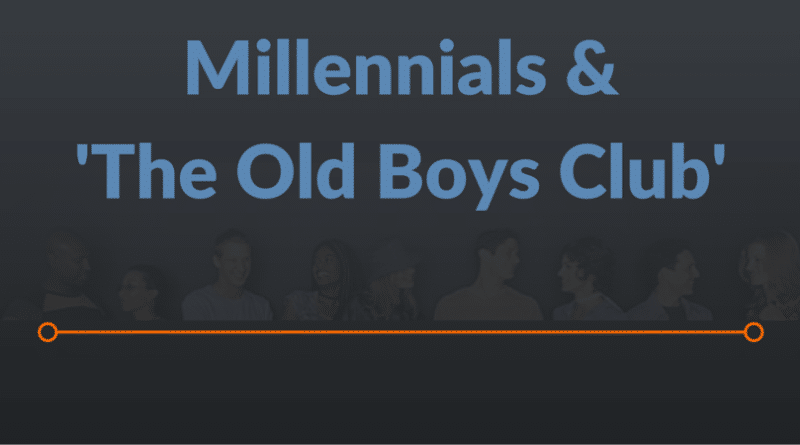 Trade show industry survival is within millennials. Countless executives plan to retire over the next decade. This has caused industry to run on a perpetual treadmill, catching up to new expectations. While fighting to stay alive has helped innovation, millennials are still finding themselves entering a ‘Mad Men’ era of executives who spent decades reaching their corner office. Fish out of water.

Perhaps this is why trade shows have had a struggling reputation. High costs mixed with a great recession impacted innovations and budgets. However that time has come and gone. Trade show revenues were up a whopping 3.1% in 2015 over previous years according to the latest data. Technologies such as virtual reality, drones, and social media are being accepted into event design. So why is so much time spent on convincing millennials a trade show is worthwhile? Outside of  drinking with co-workers, what else is being promoted to the next generation of attendees?

Traditionally, demonstrations would lead to sales. The cycle repeated itself as younger workers become accustomed to their senior peers. Upon moving up they aligned personal expectations. That cycle has been broken. Age and experience no longer defines the power to position ratio. Any club that was set up has begun to decay. ‘The Old Boys Club’ that remains is slowing the trade show industry from innovation due to different expectations. The industry’s that support trade show also have strong influence. Take the cattle and medical industries- heavy users of trade shows. How innovative can we expect them to be when their business practice is so traditional?

If social media, technology, or shorter attention spans has caused event organizers to run, the flood of attendees who can’t impact a brand ‘s ROI has caused them to panic. Yet these same attendees count for the majority of attendance figures and sponsorship money. The future of trade shows relies on giving buying power to the younger attendee’s while accommodating long-term players. As they re-define the way business is completed, millennials will also require consistent innovation.

Having  younger buying power will further innovate the trade show industry to a comfortable reputation. This will call for collaboration between businesses, show organizers, and design houses. 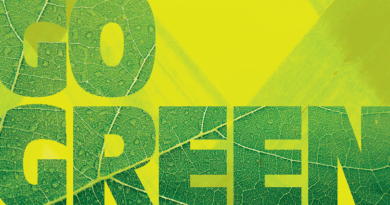 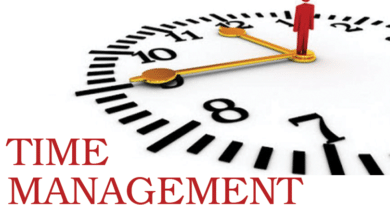 Work Smarter, Not Harder – The Secrets To Time Management 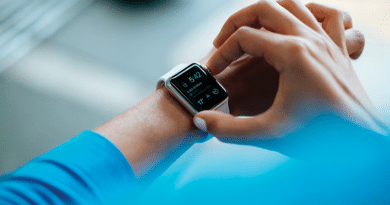